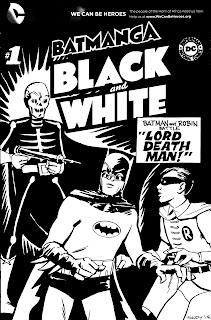 Hey, it's been a while 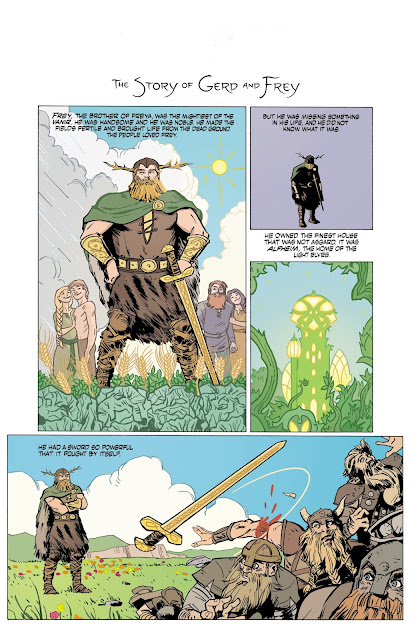 366 days! Not sure if there's any eyes on this space, but here's what I did for the rest of 2020.   The first of 14 pages for an upcoming issue of Neil Gaiman's Norse Mythology (v2 issue 6). Adaptation and layout by P. Craig Russell, letters by Galen Showman, art and color by me. Absolute dream gig, I'll talk more about it once it's out. Maybe November? A couple of Drawn From the Dreaming illustrations done for Audible/DC to promote the Sandman audiobooks. A super-spoilery page from the story (The Tell-Tale Heart) that James Finn Garner and I did for AHOY Comics' Edgar Allan Poe's Snifter of Blood And while I was doing Archie in 2019, I was going back and forth, working on this too. Finished early 2020, released in November. I drew just over half of this, my "fantasy" scenes alternating with Agnes Garbowska's "real world" ones.
Read more