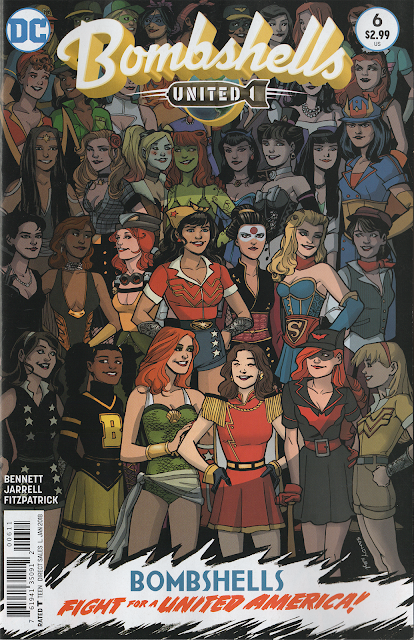 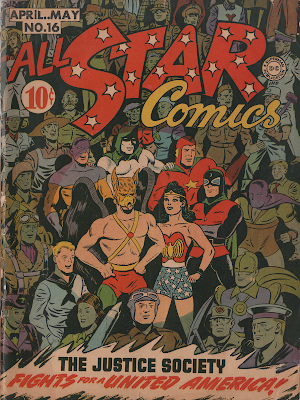 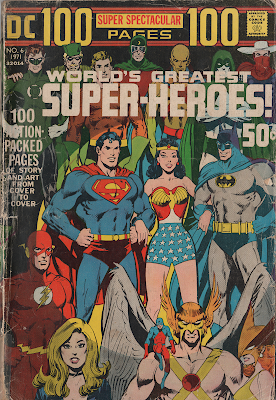 The coolest thing I did in 2017 was this Bombshells United cover. It's my first for DC (I drew a Harley/Ivy/Betty/Veronica cover first, but it was published after, AND was obvs also an Archie co-production, so) and it was a pretty fun way to start.
When I was really young I bought a used copy of the 100 page World's Greatest Super-Heroes one, that's a scan of my actual copy, above. The cover wraps around- there's more folks on the back- and I was knocked out by it. I got it the weekend I met Kirby, who, incidentally, hated it. He was appalled that every hero was just standing there, when they could be busy doing something kinetic. Which I get, but still- it's an iconic thing based on another iconic thing, and I GOT TO DO ANOTHER THING BASED ON THEM BOTH. For the same publisher. For money.

And that's the coolest thing. 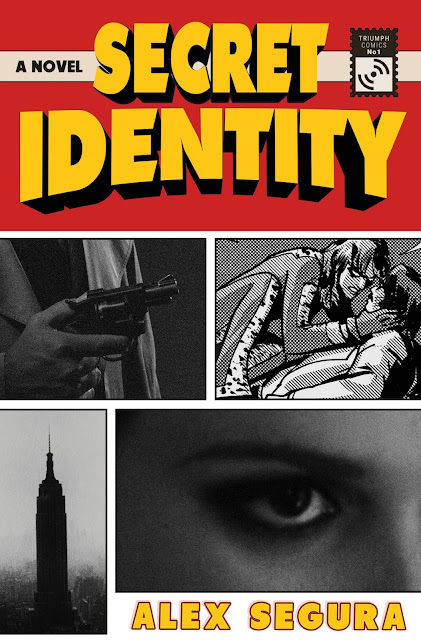